Hoping someone can help with a solution. I keep getting an undervoltage error on my Simucube 1. This only occurs at peak torque output, impacts etc. Its been happening for a while but was quite a rare occurrence. However, I’ve been playing around with irffb today and this has compounded the problem. any hard spins/slides and the motor cuts out with a 140405 undervoltage error. I’ve tried my best to resolve the issue with settings within granity, but so far no change. Any help would be greatly appreciated. 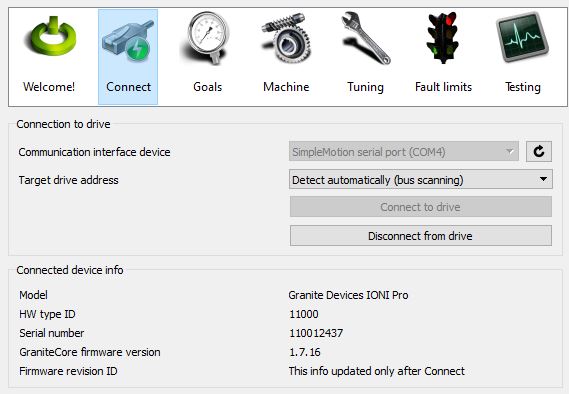 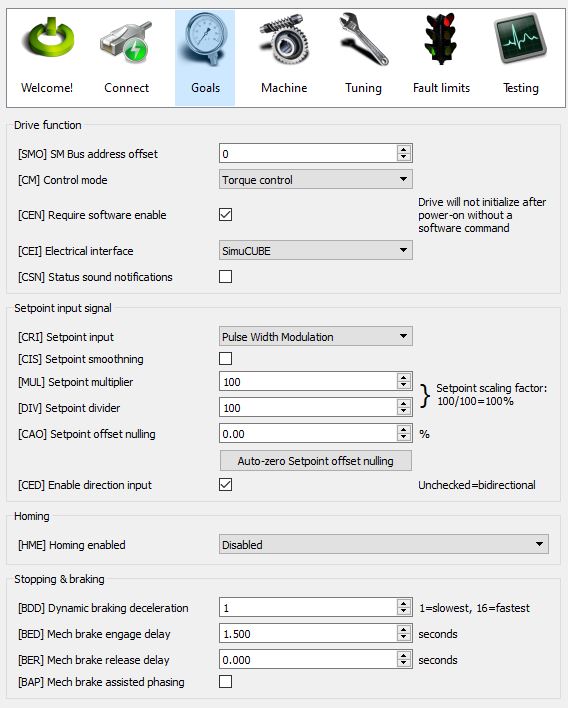 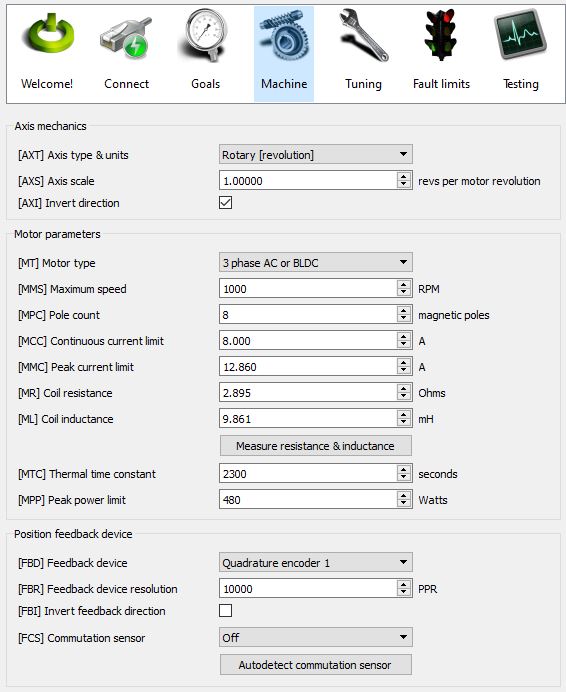 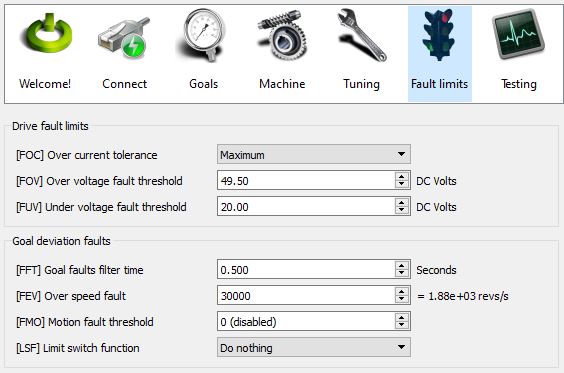 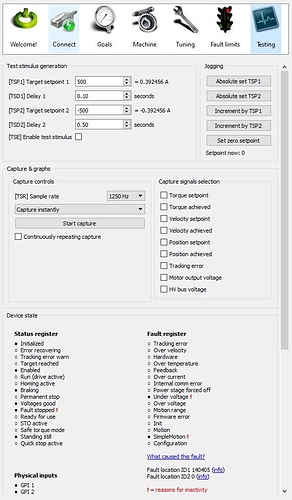 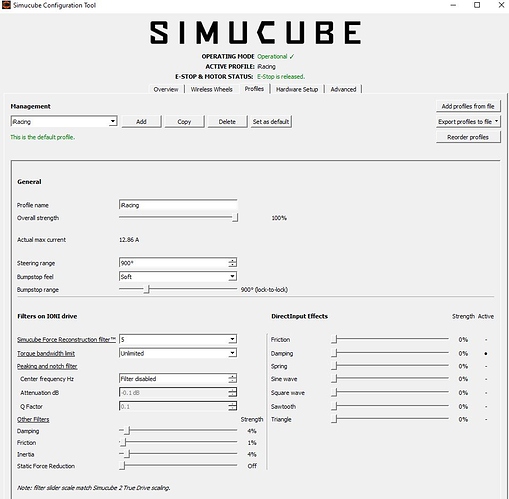 You might try with reducing the peak power limit, as it is calculated in real time.

Thank you for the response. What would be a good MMC value to start with. Thanks.

Sorry, I didnt read your message correctly I thought you were talking about the MMC. It’s a second hand sim-plicity unit I bought years ago. Opening the box, I have the following 2 x PSU: 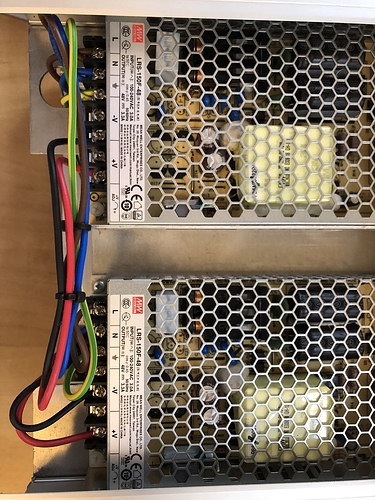 Googling the part numbers I can see they output 158w. So should I be setting the power limit at around 300?

Yep, power limit of 480W is too much for that setup.

Googling the part numbers I can see they output 158w. So should I be setting the power limit at around 300?

Yes, that around 300W power limit should stabilize your system, furthermore, the torque output you can achieve when you forexample crash is better to limit around 15-17Nm if you do not want that the drive protective features to kick in. Small MiGE setup with those power supplies that are connected in parallel is more or less around 15-17 Nm peak setup. For 20Nm you need ~480W

That makes sense thank you for clarifying. I don’t know why I didn’t check what PSUs I had. Would have saved me some time

I’ll drop the power limit down and run some tests.
Regarding the wheel force setting in iracing. Should I be dropping that down to 15-17nm? Or does it not make a difference.

OK the issue is that the power supplies are going being overloaded… The SimPliCity units had their own method of Trying to do a boost circuit like the SDR 480 has in that it would allow higher wattage for a short period of time which is what the 2 HUGE Capacitors are for on the board that the dual PSU’s go into.

The Problem is this boost is VERY short lived…

I am not sure How the power limit setting actually works on the IONI so I am not sure as to how it affects things… My guess is it just limits the Current draw causing the system to flatline at a certain current But maybe Tommi or Mika can explain better.

This situation does also occur very infrequently with the Large Mige and the SDR-480 where it will exceed the 720 watts and go into low-Voltage limp mode as you might say until the E-Stop is pressed when running Maximum torque… With the Large Mige and probably in your case as well the best option is to lower the MMC until the situation either occurs extremely rarely or not at all.

Note that doing this you ARE reducing your overall power of the system so in order to correct your Specific Output (at the wheel strength) to what you are used to you will need to lower your MAX FORCE slider by 15% or so (the same ratio as the power reduction at the wheel) otherwise the wheel will actually feel weaker to you.

Apologies for the delay in replying and thank you for the info provided.

I tried: PPL @ 400 & MMC @ 11A.
Stress tested and noticed a big improvement. However, I did still get an under-voltage error.

Thank you to everyone who helped. All good now.

Plus, I’m thinking of upgrading to the SC2 at some point so I’m all good.